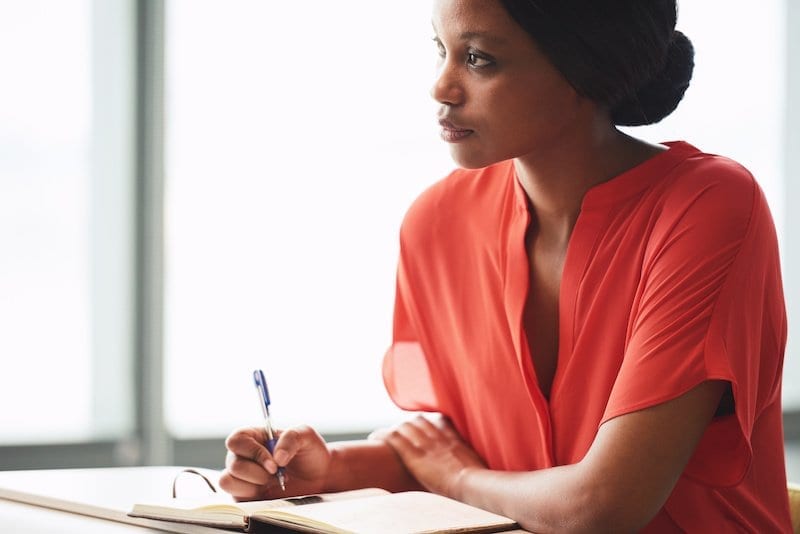 Modern day housewife; a challenge and a blessing.

I grew up in England and have spent most of my life there. Now I find myself married to an American soldier, living with him in Germany. Yes, that’s quite the head spin. I met a charming, lovely young man who immediately made me feel at ease. I could be myself around him, and better yet, he gave me enough emotional support and headspace to pause between experiences so that I could learn from them. He did not push or pull or attempt to sway me this way or that way. He just simply let me be – let me exist – while he watched from the sidelines in appreciation and love for me. As a result, I was allowed to blossom as a human being and take on any shape that I wanted to. As you can imagine, he was definitely a keeper. There was just one problem – well a complication really: He was in the military.

He was and is very good at his job, and I love and deeply respect what he does for both his country and us. Many a time he is taken away, posted, or deployed somewhere – usually very far from me. There are many long, empty nights and sometimes sleepless ones too. But for the most part, I love being a military spouse. Having the privilege to take part in some of the oldest and richest traditions in the country and meeting and forging bonds with a vast array of people from diverse backgrounds are just some of the things that make it worthwhile.

When my husband and I first began our relationship on serious terms, I was suddenly introduced to the idea that England may not be my home forever.  I began to think through the sorts of career options I could pursue in the United States. This ‘thinking’ went on for two years, wading through all sorts of rules and licensing regulations from state to state, weighing all the pros and cons of how to best invest in my future.

Needless to say, it all but sent me into complete insanity. Within this deep insanity, a great many things happened. My plans to further my studies and forge a career for myself, for one, were all ruined. All possible solutions and outcomes just kept falling apart and seemed so abstract, inconvenient, and wrapped around in uncertainty and implausibility due to the unpredictability of future postings and duty stations. This was one of the greatest challenges I had faced as a significant military other and one I believe many in my position face. I have always been ambitious, always seeking a purpose for myself, and always fantasizing about stepping out into the world independent with a sense of personal accomplishment. But this dream was soon fading, and it all had to be put on a shelf. It didn’t help matters (which really means it didn’t help my ego) that my husband was paralleling my stalling ambitions with nothing but excellence; succeeding, growing and excelling at what he did. I envied him so much. Not in the mornings, however. In the mornings he envied me. The five or six in the morning starts, come snow or come rain – while he left me snuggled up all warm and cozy. Still, when it came to my ambitions, I found myself with hands tied behind my back and a choice that was imposed upon me by circumstance. This was tricky.

I felt bitter about this sometimes, especially on those days when marriage felt difficult. It felt like I was giving up so much, and a strange narrative started replaying in my mind: “The least he could do is pick up his socks off the floor or offer to help out with dinner a little more?” Other times I felt so grateful. I felt grateful he was taking care of us so that on the days when it was cold and dreary outside, I could sleep in and I didn’t have the pressure to pursue meaningless jobs that did not fulfill me. Most of all, I felt grateful that I could pause and think. This was a unique opportunity in this fast-paced, ever-changing world.

I soon realized time was perhaps the most useful resource I had at my disposal. It took me a while to see it, but once I did, I knew I had to maximize on it – fill it with something of use. What frightened me the most, aside from giving up my hopes of a career, was the thought of looking back one day and realizing that my days, weeks, months, and years all merged together as one lump, with no real personal significance or milestones to look back on.

I asked myself some difficult questions and had to look objectively into who I was and what I was made of. What dreams did I conjure up in my mind as a child? What hobby did I previously push to the side because I had been ‘too busy?’ What would I do with my time if failure was not an option?

For me, the answers were clear, and they all led to one thing. Writing.

So I did just that, and something amazing happened. Once I pushed the negative thoughts out of my mind, I saw the situation as an opportunity. I began writing and have not stopped since, hundreds of thousands of words later.

In no way has it been easy. I am still working at carving this passion into a career, but it meant moving forward rather than being stuck in a standstill. It gave me a sense of direction, achievement, and purpose.

I suddenly noticed that the little annoyances in my marriage went away. My sense of worth and happiness no longer depended so much on another human being. The long hours or weeks or months away from my spouse did not cause me to unravel. My new purpose gave way to balance. I believe the concept of purpose in the context of fulfillment is what is key and one many of us forsake when carrying out our many duties and obligations as a military spouse.

Though I have not looked back since I decided to pursue writing, I do think back and wonder what might have happened if I did not ask myself such simple but profound questions. Questions that turned the spotlight away from an outside source for solutions and contentment and onto myself. An act that taught me the importance of self-sufficiency and that no matter how dark or hopeless things may seem, there is always a way out. As Professor Steven Hawking famously said in a public lecture in Stockholm, Sweden, “If you feel you are in a black hole, don’t give up. There’s a way out…. black holes aren’t as black as they are painted. They are not the eternal prisons they were once thought. Things can get out of a black hole and possibly come out in another universe.”

So my last thought I leave you with is this: try to look beyond your darkness, and deconstruct the bricks of despair that may surround you during difficult times. These may be related to PCS-ing stress, deployments, career/job or education barriers, children, missing family, and so on. Forge another path for yourself if the one you are on does not sustain you. Dig deep. You never know what beautiful possibilities await you if you simply entertain the thought. And though military life often feels like you are on a conveyor belt, with many big decisions predetermined for you, you still have many choices to make. Never forsake your own personal will and power.

Tell us! Have you moved away from all you knew for your spouse? What helped you the most in finding your own way? 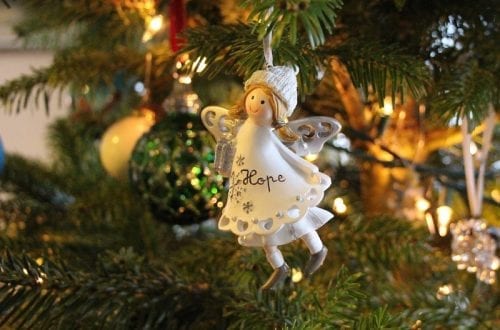 Leaning On Others: What I Wish I’d Known 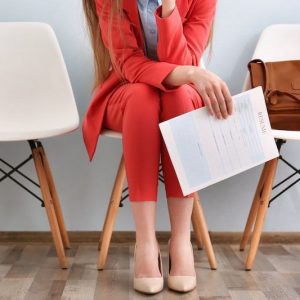